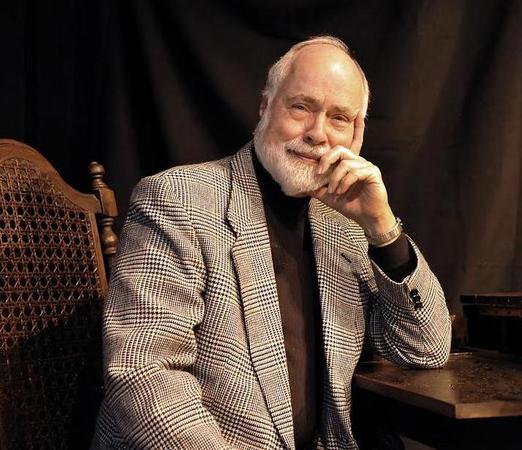 ​        C. Robert Jones started writing in the third grade.  First, it was poems, then short stories and even a novella dramatically called Greed. In high school, he composed his first songs and edited the high school newspaper. In college, he composed a piano concerto and edited the college literary magazine.

In all the years since, he’s never stopped writing.  And that roughly adds up to fifty plays (including eight full-length musicals and two short musicals for children--book, music, and lyrics for all eight), over 100 songs, a four-volume series of stories for children, and two major narrative works of fiction. C. Robert also wrote a formal history of the Town Theatre in Columbia, South Carolina.

Called “C. Robert” by all who know him (to stave off inevitable questions about being related to Bobby Jones, the golfer, or to the Bob Jones University Joneses), he is a native of South Carolina but has spent most of his life in the beautiful North Carolina mountains near Asheville.

After a year of study in Paris and Dijon, France on a Fulbright Scholarship, C. Robert began his theatre career as an actor in a production of Charley’s Aunt at the Gunton-Temple Players in Washington, DC.  He was “discovered” by noted theatre director, Pauline Eaton Oak, and acted with her Masquers Troupe for three years before finding that his heart was really in writing and directing.

His first playwriting effort was Dock Street, an original full-length musical (book, music & co-writer of the lyrics with Pattie Fulgham.)  He also directed.

With MFA fresh in hand, he became the Director of the Little Theatre of Savannah (GA) where he directed 26 productions in four seasons.  His popular musical for children, The Clown, premiered there and was later published by Baker’s Plays in Boston and telecast on NBC-WSAV TV in Savannah.

He added the title of “Professor” to his name when he next founded the Department of Theatre Arts at Gardner-Webb University in Boiling Springs, North Carolina.  In his five years there, two more plays were premiered: The Spelling Bee (a musical for children which was also telecast over CBS-WSPA in Spartanburg, SC) and a work for Readers Theatre, Love is Better Than The Next Best Thing, telecast over PBS-TV in Chapel Hill, NC.  Those two plays and a one-act called Marked For Murder were all published by Baker’s Plays.

Following that era, C. Robert joined the faculty of Mars Hill University in Mars Hill, North Carolina where he would become the founder of the BFA Degree in Musical Theatre and Chairman of the Department of Theatre Arts.  He was also a part of the group that founded the Southern Appalachian Repertory Theatre (SART), one of the southeast’s outstanding professional theatre companies.  The bulk of his writing and composing has taken place in Mars Hill.

He is a member of ASCAP and The Dramatists Guild. 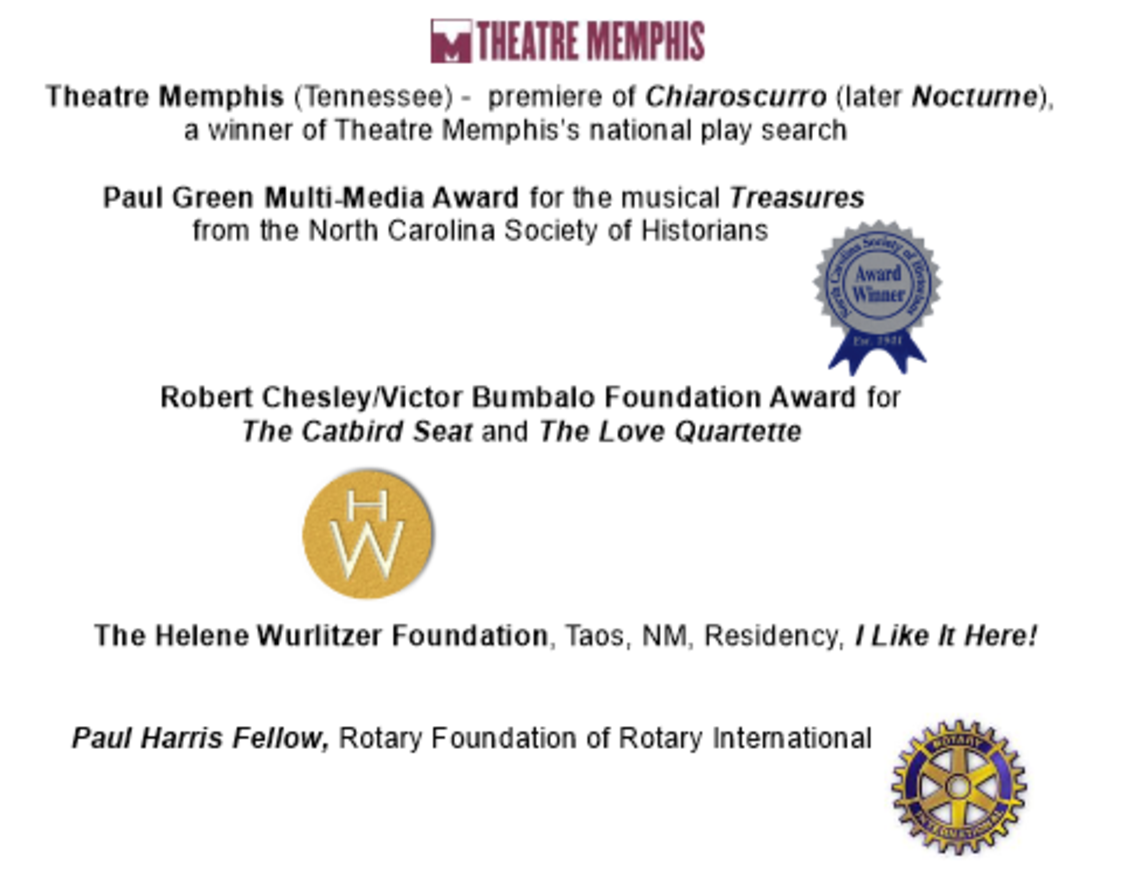 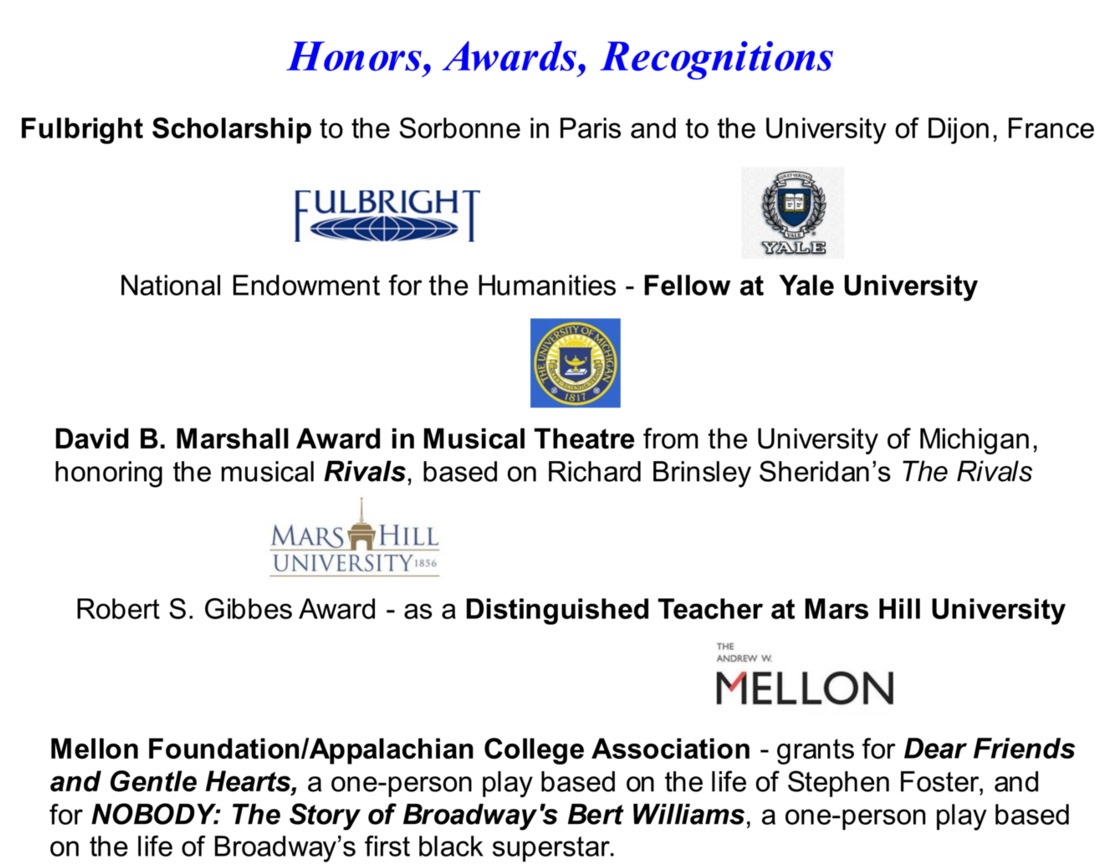