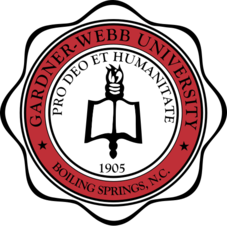 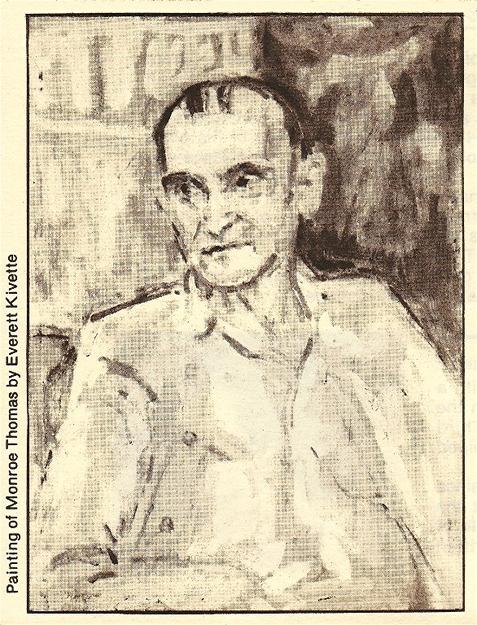 Commemorating the 75th anniversary of Gardner-Webb College in 1980

Works based on real people, times, and places

In a time when it appeared the college could fail, these two men forged a plan to save it.  It's an inspiring story and illuminates the origin of the University's name--Governor Gardner and his wife, Fay Webb Gardner.

The Gentle Giant of Kona is a readers theatre script, commissioned by the Toe River Arts Council (TRAC), a bi-county arts organization for Yancey and Mitchell Counties in western North Carolina.

Quiet Elegance is a readers theatre script commissioned by the Omni Grove Park Inn in Asheville, North Carolina, for a conference of professional travel writers. 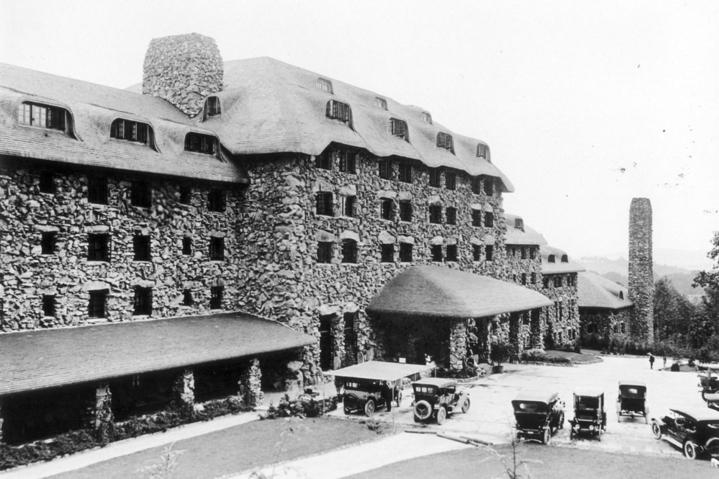 A world-class inn and spa, the Inn is one of the major tourist attractions in the western North Carolina mountains.  It was built by Edwin W. Grove (founder of Grove's Pharmacy and Paris Medical Company in St. Louis) of native rock and stone, and at it's opening in 1913, the guest speaker was none other than three-time presidential nominee, William Jennings Bryan.

The Gentle Giant of Kona

The Inn, now on the National Register of Historic Places, made its own history when Axis diplomats were interned there during WWII.  The Inn also was used as an R&R facility for returning servicemen during the war, and the Philippine Government in exile.  The play starred Deborah Hull and Earl Leininger and was directed by James W. Thomas.  It premiered in 1984 at the Inn. 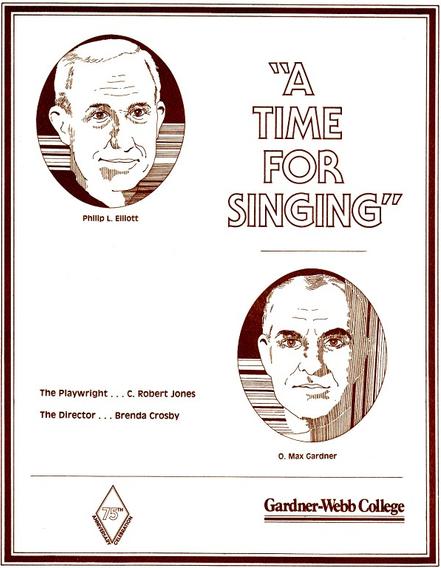 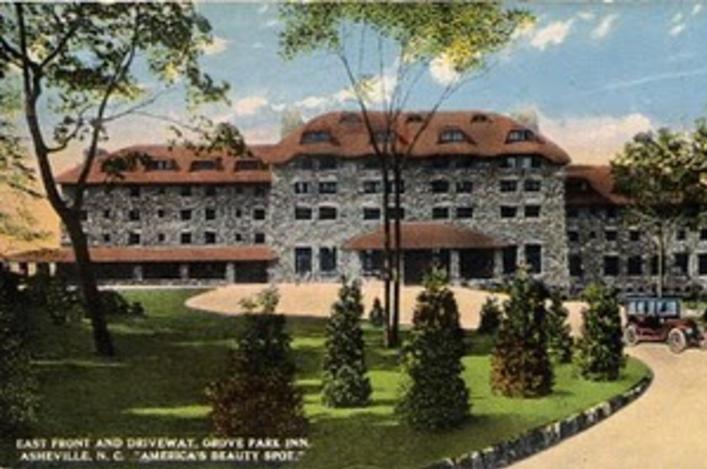 A Time For Singing 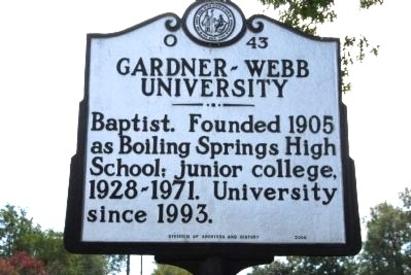 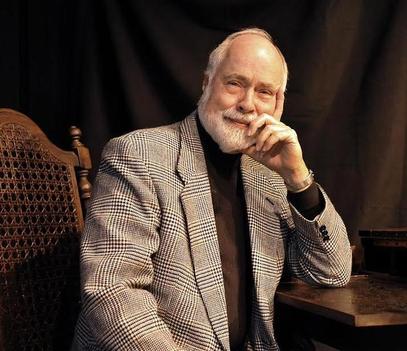 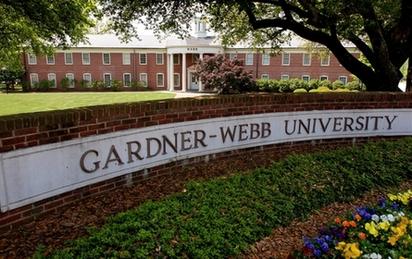 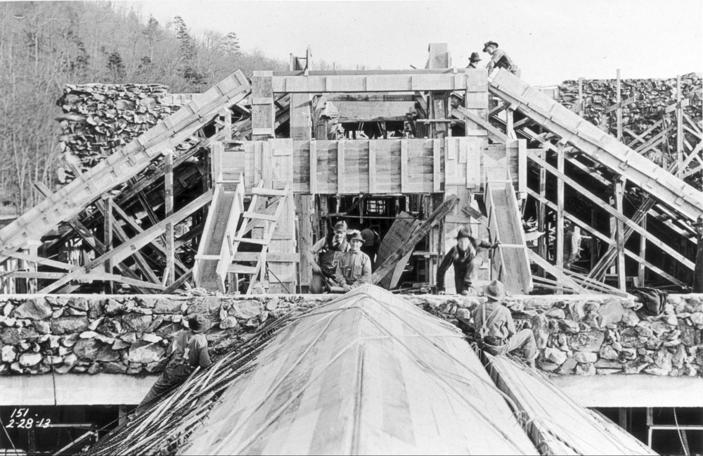 It tells the story of Kona, North Carolina poet, Monroe Thomas (1903-1957) who gained virtually no fame for his work in his own lifetime.

Physically challenged, Thomas spent most of his life in the community of Kona near Burnsville, leaving a rich legacy of writing.  The play celebrates both his life and his poetry and starred Earl Leininger as the poet, Susan King, and Thomas's own niece, Jo Ann Croom.  It premiered in 1984 at the Mountain Heritage High School in Burnsville.