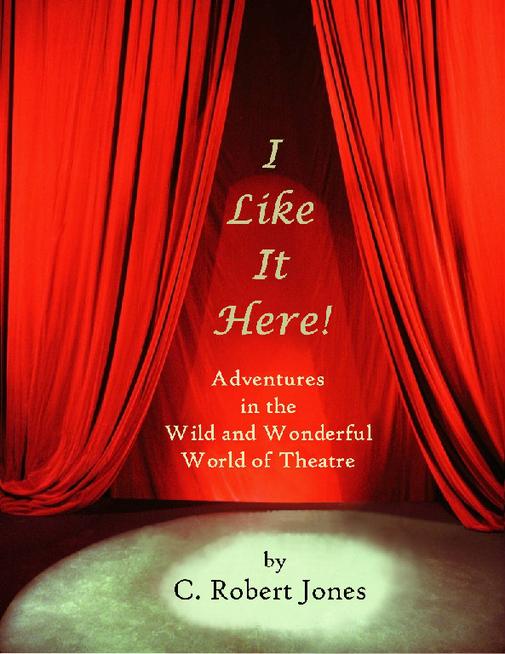 The Town Theatre is the longest-running community theatre continuously operating, and under professional direction, in the United States.

​C. Robert invites you to read the typescript of his history of the venerable theatre in this free PDF download. Just click on the link below. 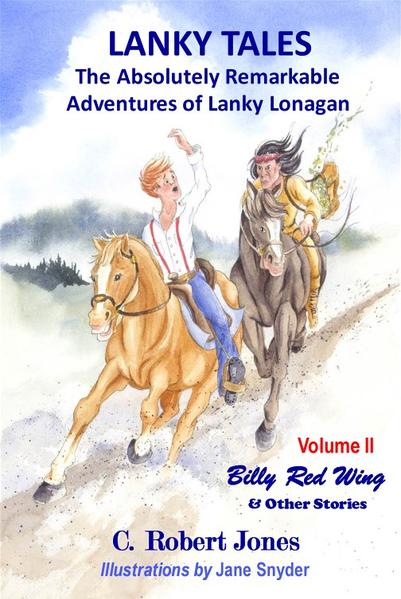 Lanky Lonagan first appeared on the scene when the Southern Appalachian Repertory Theatre (SART) produced C. Robert Jones’s musical, A Belonging Place, the story of Abel Ammons, a mountain fable teller.  In the play, Abel tells stories to the local children about his favorite character, Lanky Lonagan, who at age 13 is six feet, four inches tall (therefore the name “Lanky.”)

Lanky Tales, Vol. 3: A Good and Faithful Friend & Other Stories
Illustrated by Jane A. Snyder 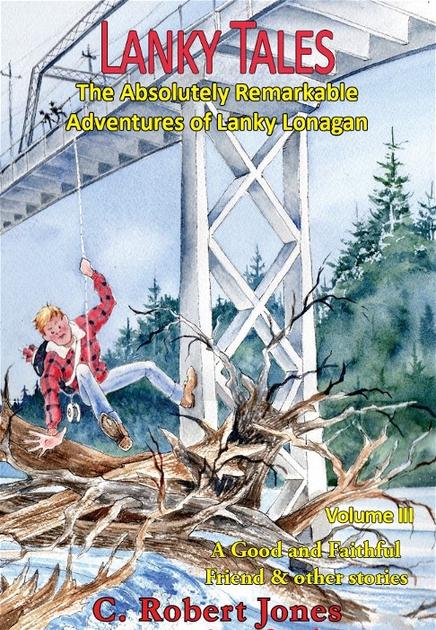 Lanky Tales, Vol. I: The Bird Man & Other Stories

When a $100,000 bracelet is stolen in Boston, Massachusetts in 1913, it's impossible to imagine that it might end up in the secluded mountain village of Claggett Cove. But as suspicious circumstances arise, one adventurous 13-year-old -- the 6-foot, 4-inch tall rascal Lanky Lonagan -- allows his curiosity to get the better of him. Several suspicious strangers have arrived in the Cove of late, and Lanky and his friend Woodrow suspect one person after the other, even several of them at once, of being in league as a gang of thieves. Pursuing clue after clue in search of the truth, Lanky quickly finds himself knee-deep in tracking down the priceless jewelry that once belonged to Empress Catherine the Great of Russia ... as well as a $1,000-dollar reward! 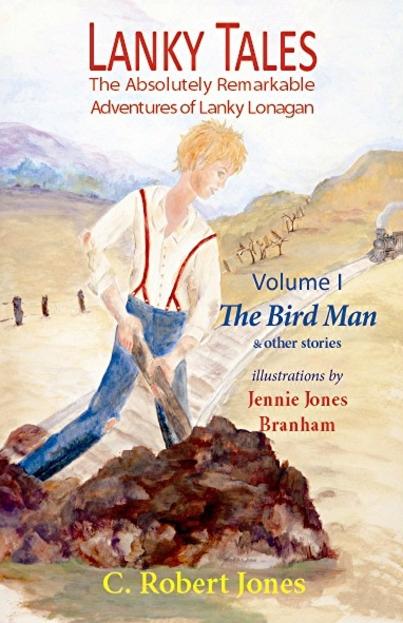 C. Robert Jones and the illustrator of Volume One, Jennie Jones Branham, at a book signing. 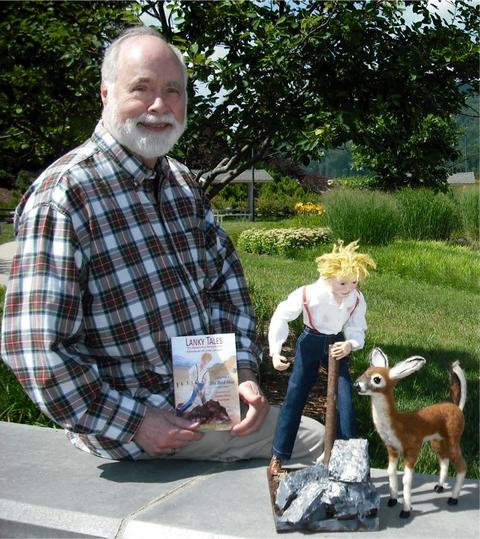 Illustrated by Jane A. Snyder and Westleigh Heath

Whether it was the opening night of Breath of Life with Judi Dench and Maggie Smith in London, or the pre-Broadway opening of Carol Channing’s Hello Dolly! in Washington, D.C., or experiencing Laurence Olivier and Vivien Leigh in Macbeth at Stratford-upon-Avon, C. Robert Jones has enjoyed a lifetime of adventures as playwright, director, teacher, composer, and avid theater-goer—adventures that have taken him to fascinating places filled with fascinating people.

I Like It Here!chronicles these stories, along with many others, and also tells the backgrounds of several world-premiere productions he directed: Bernard Sabath’s You Caught Me Dancing, Steve Bouser’s Senator Sam, and his own musical, The Clown.

C. Robert’s adventures provide a charming slice of theater life in the last half of the 20th century.

Most volumes are available in both softcover and Kindle ebook editions at www.amazon.com. And locally in the Asheville area from Pisgah Press (at www.pisgahpress.com), the Mars Hill University Bookstore, and Malaprop's. 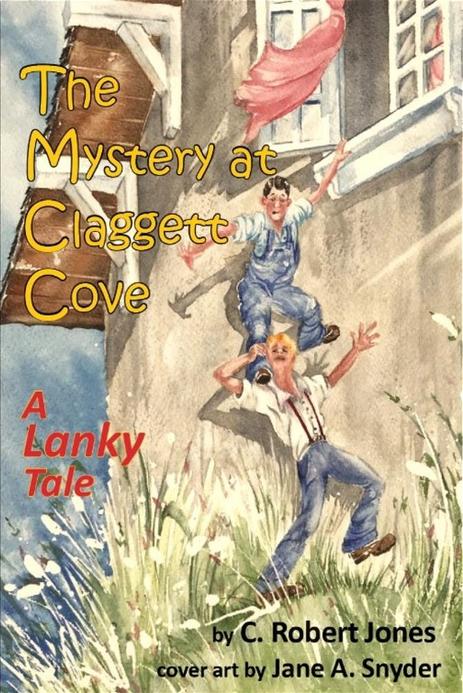 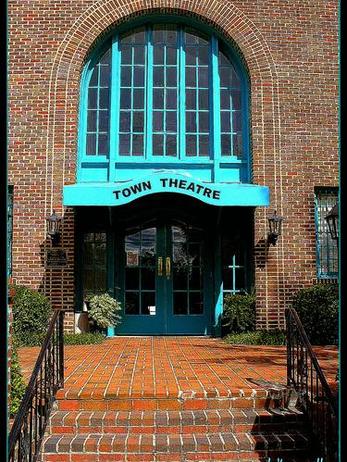 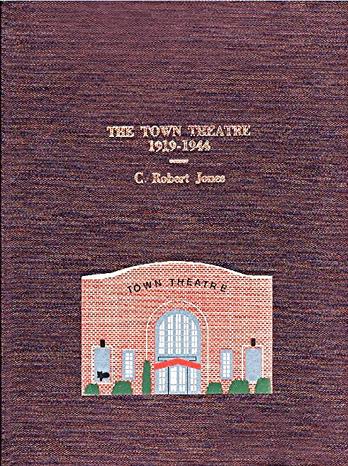 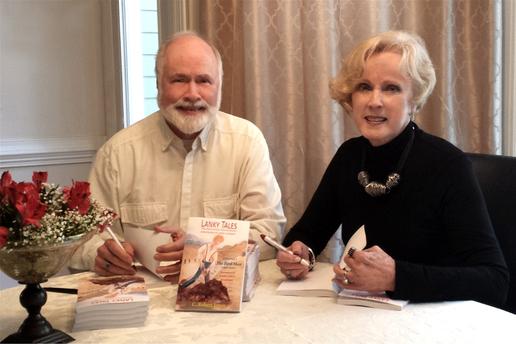 Although they are designed for children ages 8-12, these stories are fun for the whole family as the reader gets to know the delightful—and sometimes quirky—residents of the Cove who appear throughout the series.